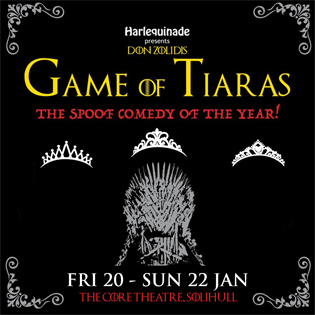 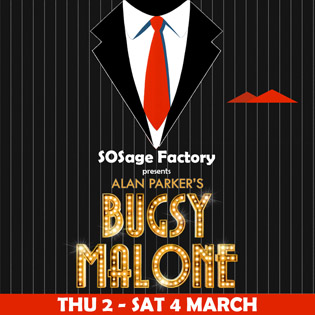 The talented young cast of SOSage Factory are proud to present Bugsy Malone, the musical based on the hit 1976 film (which starred a pre-teen Scott Baio and Jodi Foster). Come along and enjoy some criminally good fun! 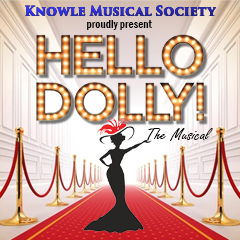 Knowle Musical Society present Hello Dolly, the classic musical about an aging match-maker, who decides to turn the tables and find a match for herself! Featuring memorable songs such as “Before the Parade Passes By,” “It Only Takes a Moment,” and - of course - the title number, “Hello, Dolly!” 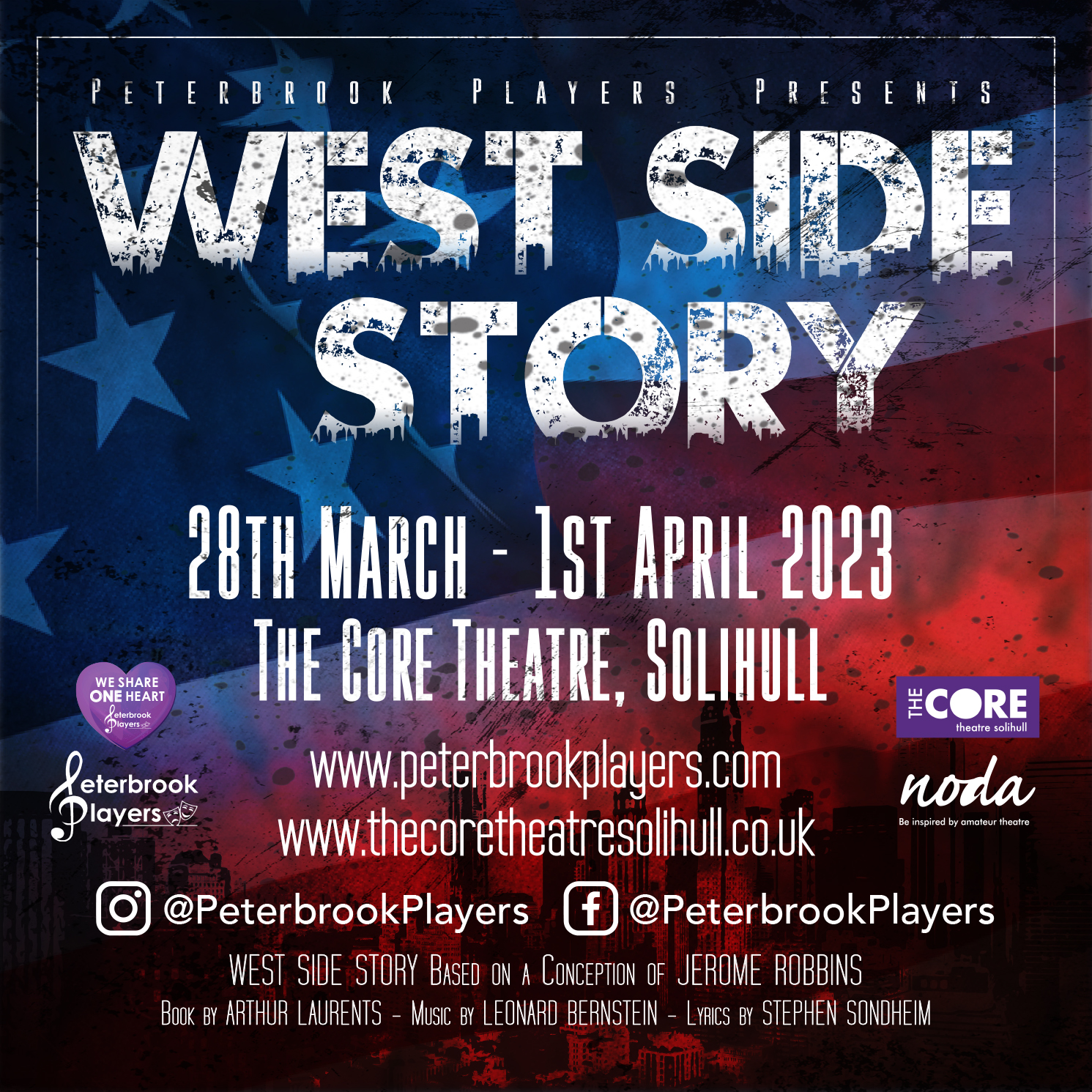 Peterbrook Players return with the much-loved musical West Side Story. This modern day Romeo & Juliet is set on the harsh streets of the Upper West side. Leonard Bernstein's iconic songs include 'Tonight', 'Maria', 'I feel pretty', 'America' and 'One hand, one heart'. 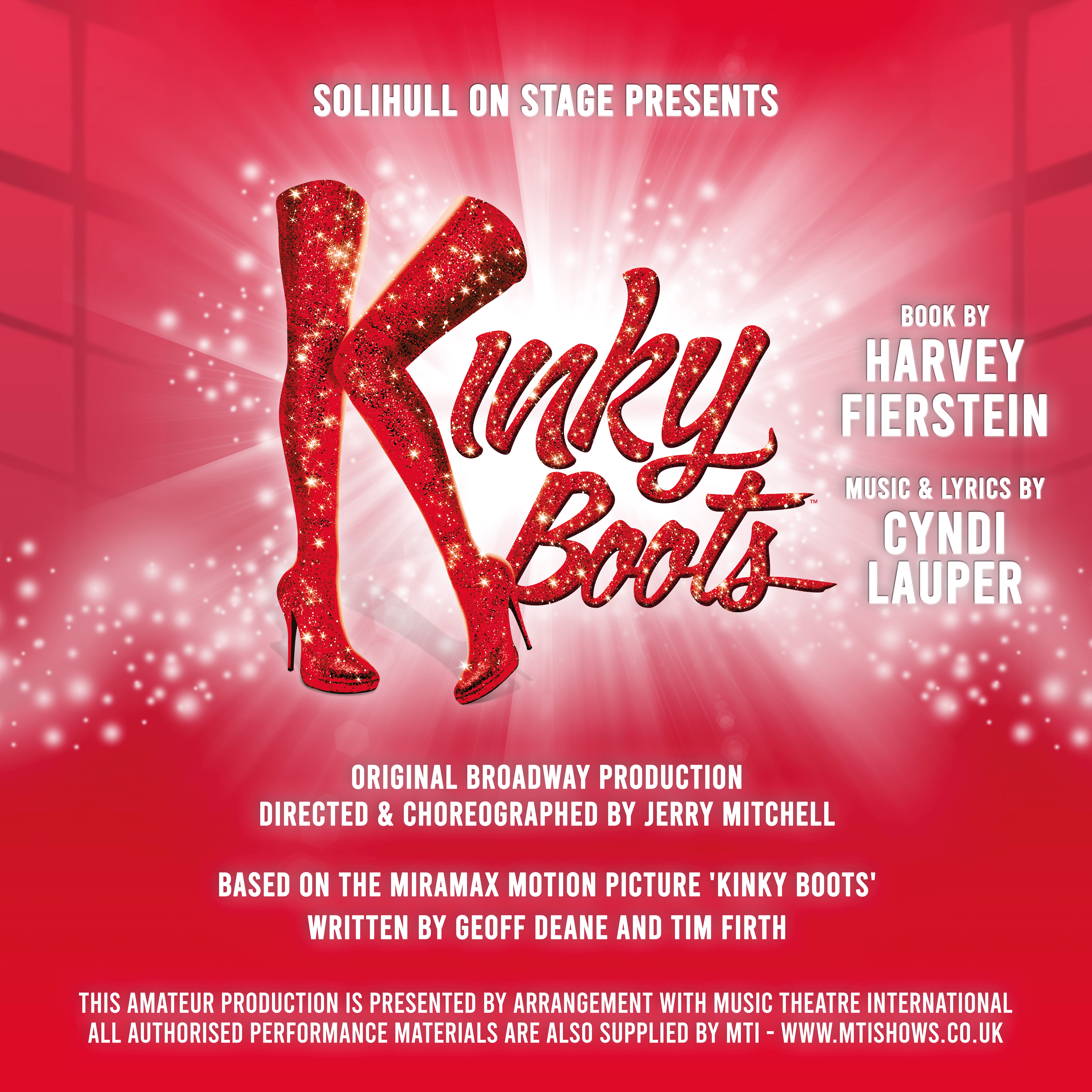 Solihull on Stage are proud to present Kinky Boots! Based on the joyously gritty British film inspired by true events, and featuring original songs from pop icon Cyndi Lauper, this hilariously high heeled winner of the Tony Best Musical Award is a fabulous feel-good experience. 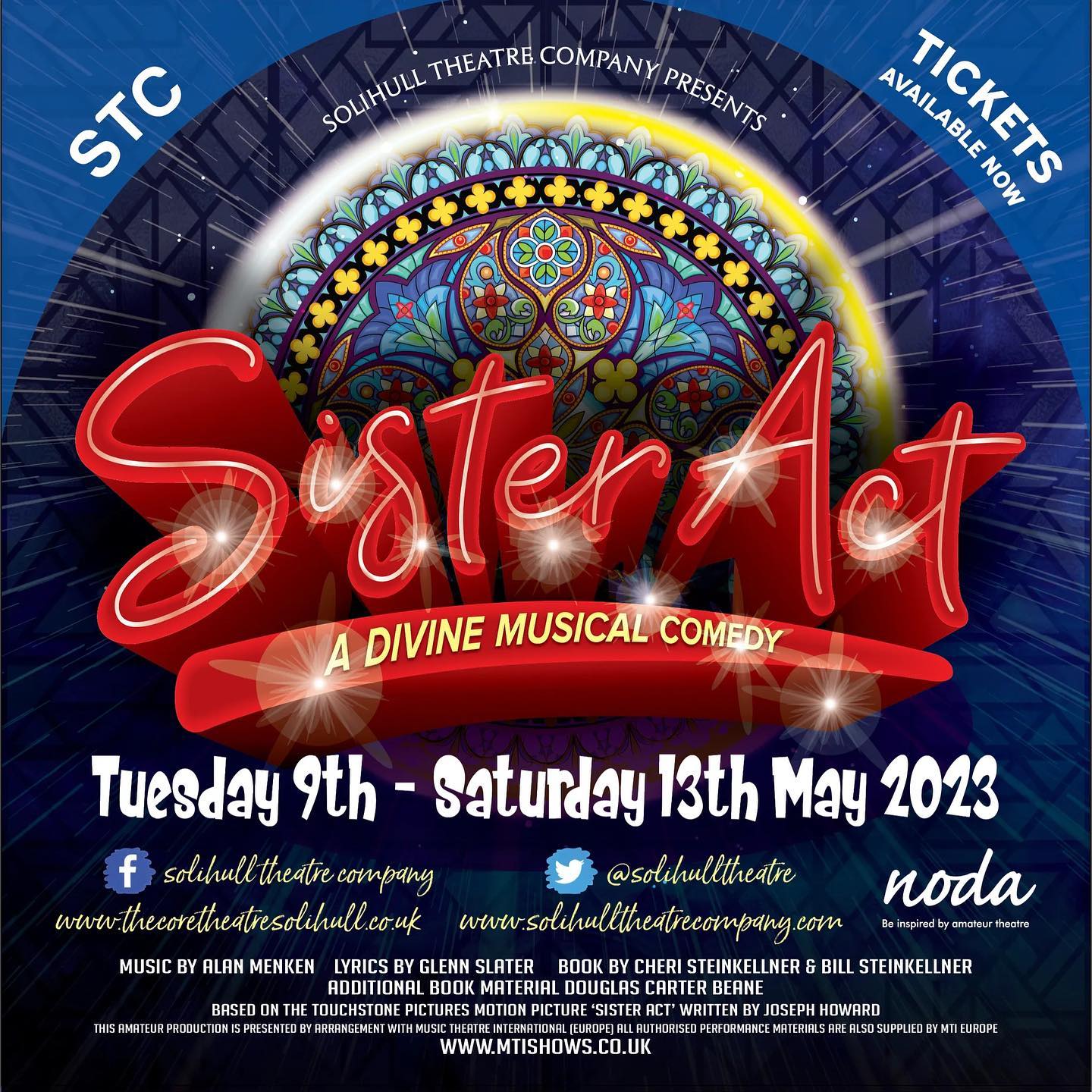 Solihull Theatre Company present the divine musical comedy, Sister Act, with a performance that'll be second to Nun! Featuring original music by Tony and Oscar award-winner Alan Menken, this joyous musical is sure to lift your spirits. 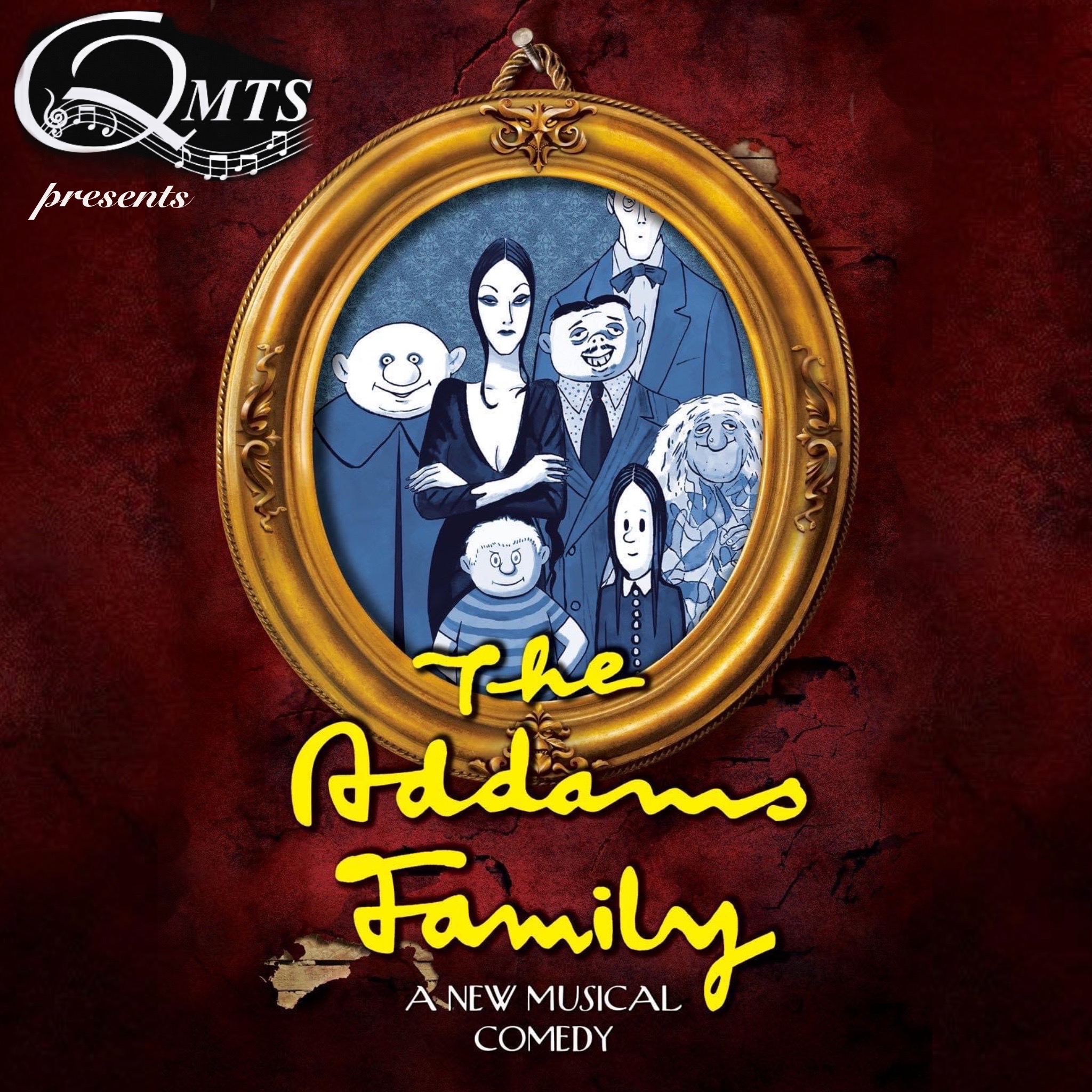 Queensbridge Musical Theatre Society are pleased to perform The Addams Family Musical, following the kookiest, spookiest family of all! Enjoy their take on the delightful (but frightful!) musical comedy, suitable for all ages.