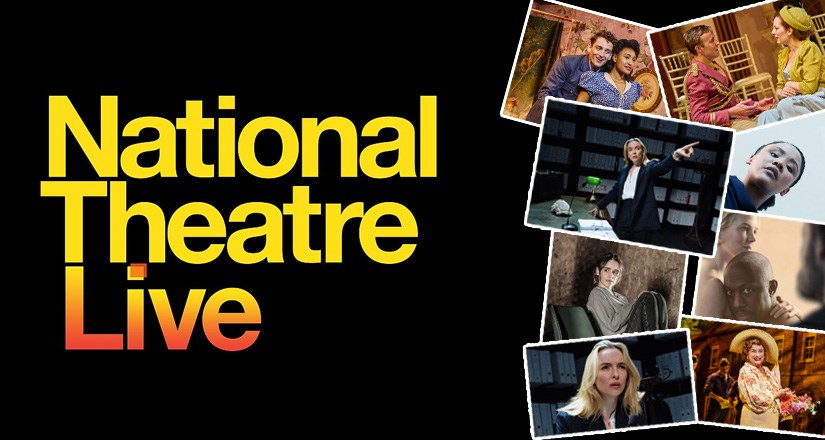 We’re adding National Theatre Live Encore screenings to our film & screenings programme this Autumn. Audiences are invited to enjoy captivating theatre performances on the big screen at The Core Theatre.

Emilia Clarke (Game of Thrones) makes her West End debut in this 21st century retelling of Anton  Chekhov’s tale of love and loneliness.

In Arthur Miller’s captivating drama a witch hunt is afoot, fuelled by the young women of Salem. As fear and accusation spreads, no one is safe from trial.

Desdemona (the daughter of a Senator) and Othello (a refugee of slavery) wed secretly & plan a life togehter. But can their love survive the forces conspiring against them?