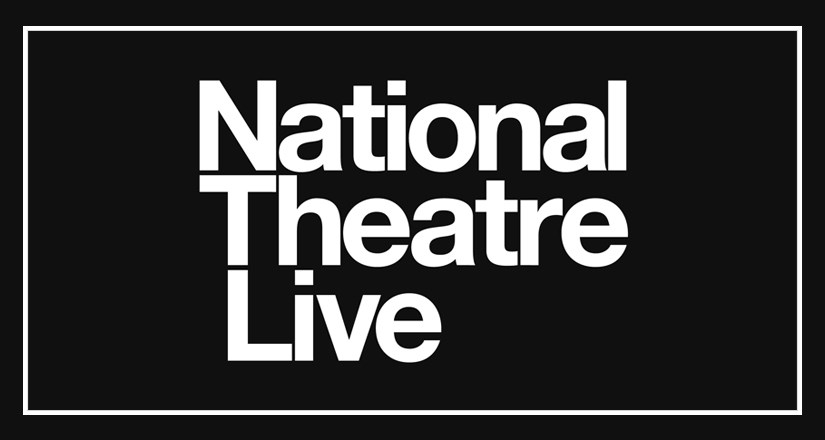 We have had a fantastic response to our National Theatre Live Encore screenings, and are delighted to announce that we have some brilliant new screenings in our Spring 2023 season. Audiences are invited to enjoy captivating theatre performances on the big screen at The Core Theatre, with NT Live.

In Arthur Miller’s captivating drama a witch hunt is afoot, fuelled by the young women of Salem. As fear and accusation spreads, no one is safe from trial. 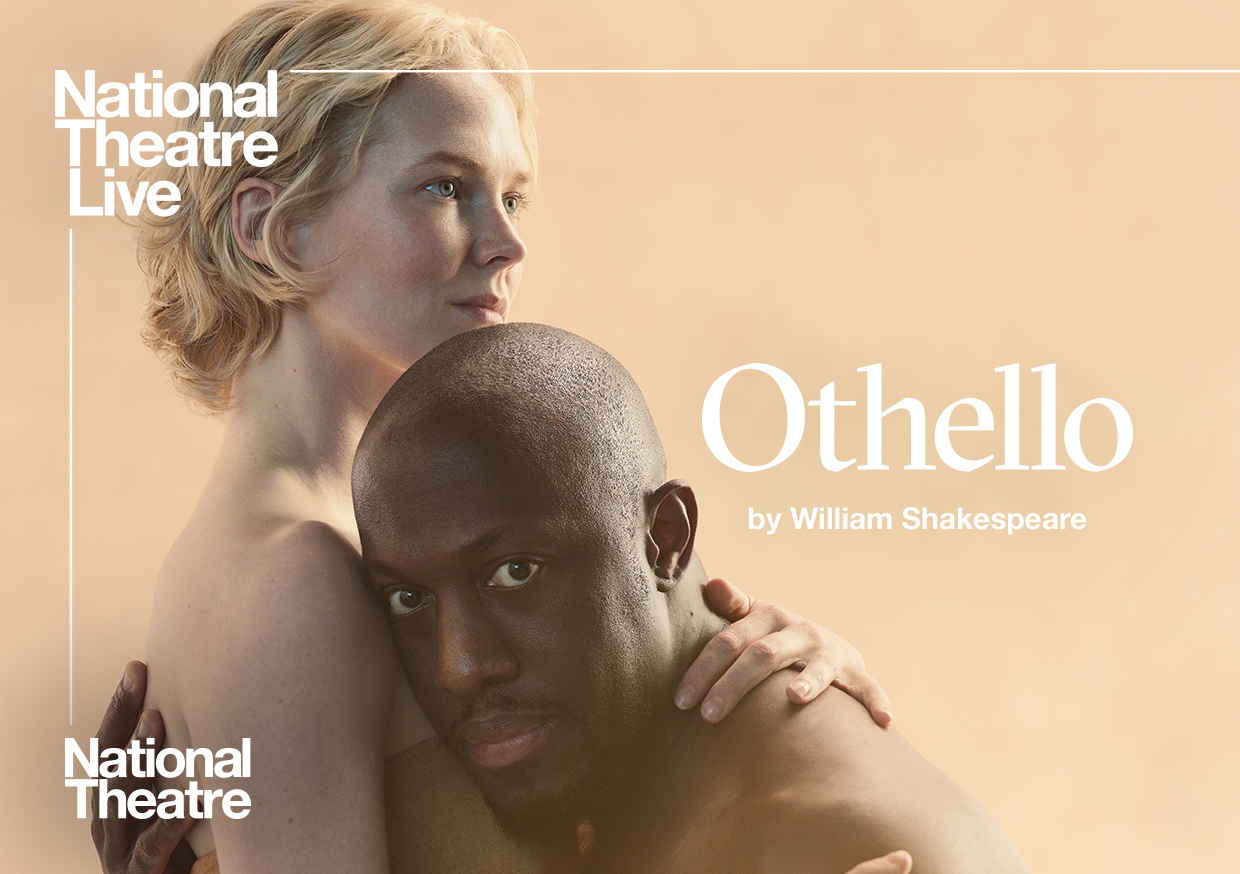 Desdemona (the daughter of a Senator) and Othello (a refugee of slavery) wed secretly & plan a life togehter. But can their love survive the forces conspiring against them? 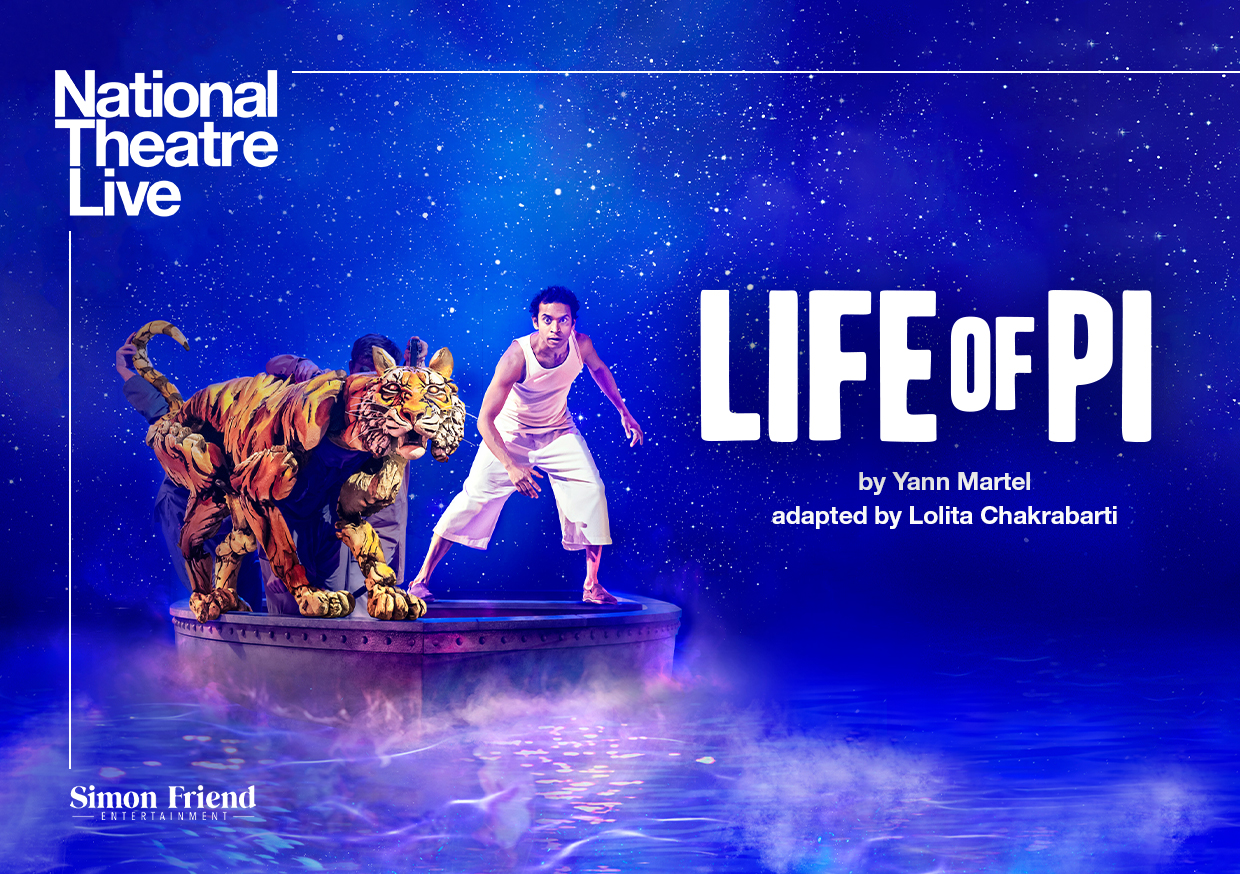 Puppetry, magic and storytelling combine in a unique, Olivier Award-winning stage adaptation of the best-selling novel about a young man, shipwrecked with a tiger. 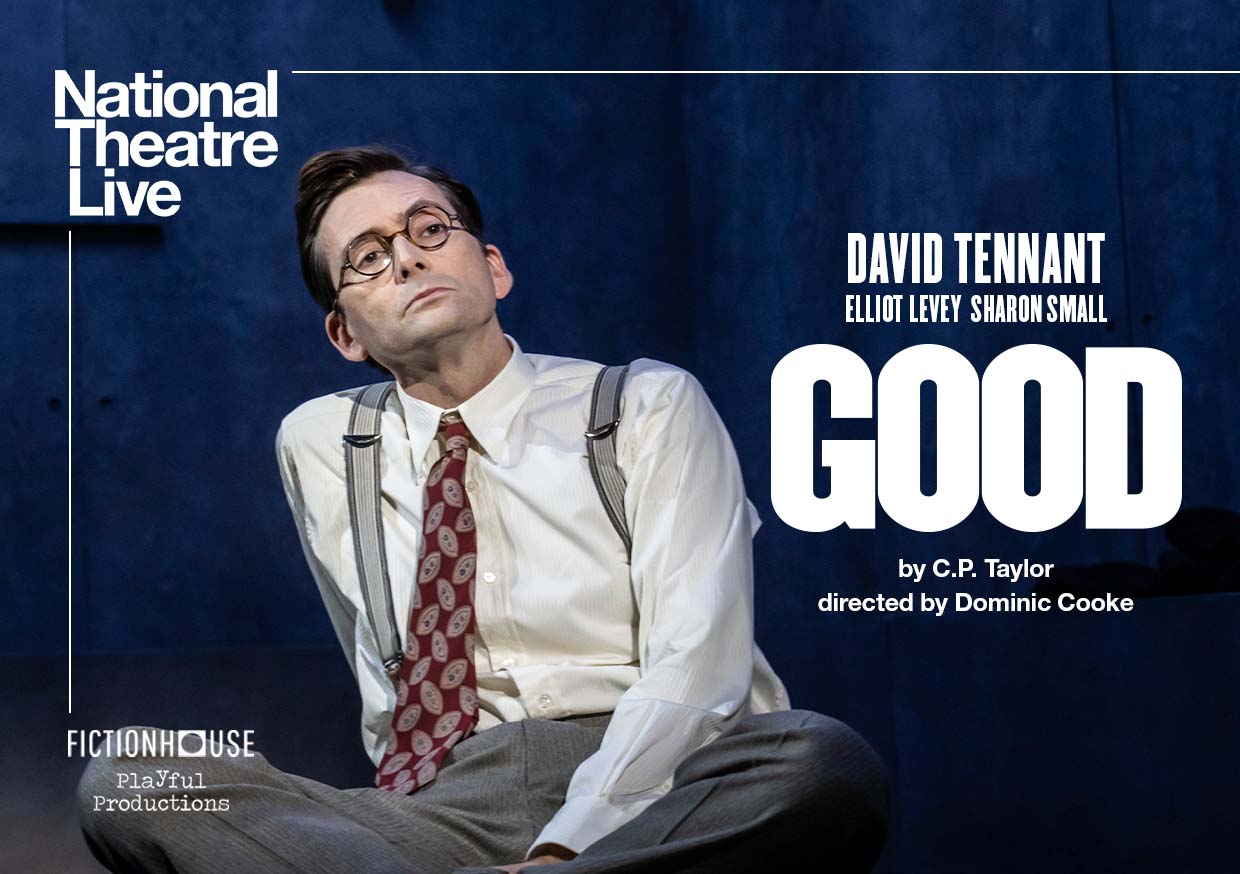 David Tennant (Doctor Who) makes a much-anticipated return to the West End in a blistering reimagining of one of Britain’s most powerful, political plays. 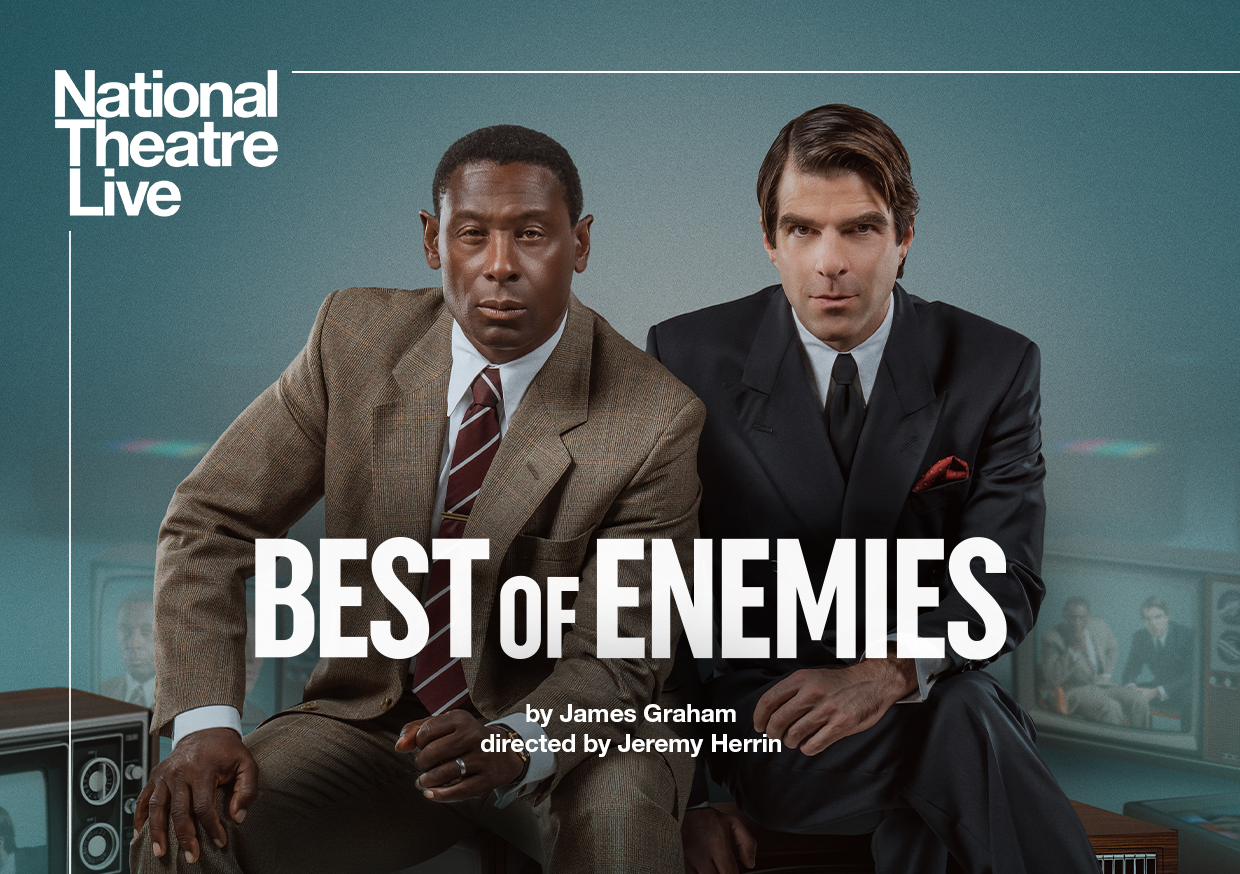